When Identify Digital Went Back To School

Home - Our Blog - When Identify Digital Went Back To School 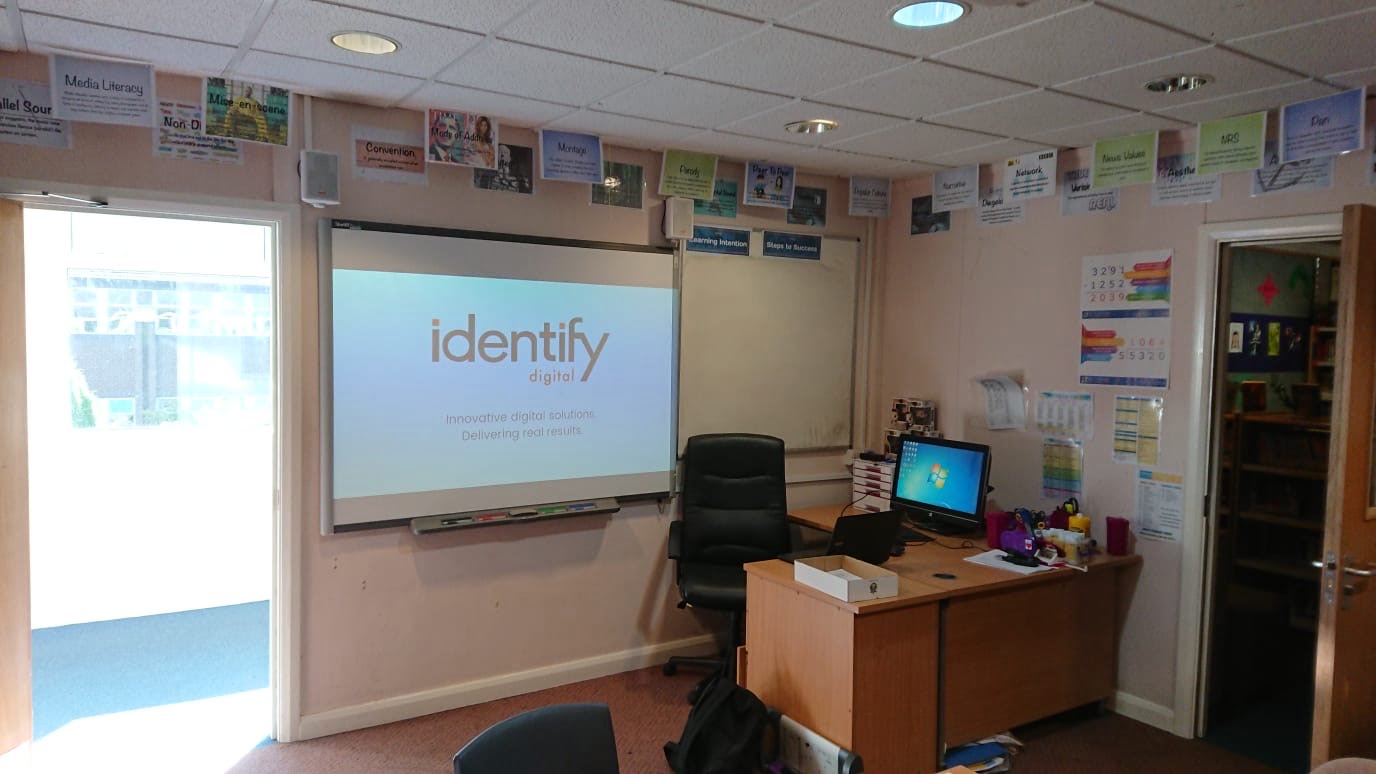 Here at Identify Digital, we’re all about learning / sharing experiences and our knowledge where we can. What better way to do this? Engaging with schools and showing young people how they can get into the digital world. So, grab a cuppa and settle in to find out how our trip to Kettlethorpe High School went.

Spoiler warning: put the helmet down and unbuckle your seatbelt, because it went much better than you might think…

If you haven’t repressed your whole school experience, you’ll probably remember it in a similar way to us – uninspiring and lacking in the careers department. I don’t think our school even knew what a careers department was.

In the words of Sam, our Senior Designer, ‘I hated school. If someone had taken me to one side and said “there’s a world out there if you want to do XYZ, and here are your options”, then I’d have probably tried more’.

Once upon a time, we contacted a couple of places about potentially running an outreach programme with local schools and colleges. Our goal was to get young people interested in all things digital, and show them the ways in which they could get involved whilst still being at school.

We thought that if at least one young person was interested and showed some talent, then it would be worth it.

After some initial meetings with the Careers Co-ordinator for the Enterprise Scheme, we all decided on running a skills workshop at Kettlethorpe High School. This was a meaningful choice – it’s the old stomping ground of Robbie, Matt, Sam and Jordan. Inspiring young people, or settling old personal scores? Let’s find out.

Sam and Liam spoke to the Careers Advisor and the IT staff at Kettlethorpe (of whom had taught us when we were there) to discuss ways in which we could go in and help. The department already had a couple of teaching modules in place covering the basics of Python, so we expected the students’ skill level to be a mixed bag.

We decided that Sam would go in and run two workshops: spending the morning with a class of year 7’s and the afternoon with year 8’s. Here’s what Sam planned to cover:

How It Went Down

Sam split the workshop into a trilogy. The first part was all about what code does and how you can use it. The class were tasked with coming up with a way of restructuring a layout to fit their concept. Part Two saw them implementing their concepts and testing them. The final part brought everything together by teaching core technical skills to make the demos work.

Once they’d gone through the basics, Sam showed them an interactive demo he’d created, of Happy Mrs Chicken from Peppa Pig. It’s a basic demo but illustrates the key elements of his role – design, development, mobile design, and how to create something engaging.

The first thing we’ve got to say is how brilliant the students were. They picked things up quickly, had lots of creative ideas, and loved learning the nitty-gritty of coding.

Not only did the students learn a lot, Sam also learnt a few things himself: what it’s like to be called ‘Sir’ (weird), how to handle rejection (one student looked up cartoon plot spoilers instead of working), and how to control a class full of giddy 11 and 12-year olds, which was probably about as easy as staying alive in a Final Destination film.

Here’s some of the feedback Sam received:

‘Just want to send an email saying how good it was yesterday – Sam did a great job and was a natural teacher. To say that he hasn’t taught pupils that age before, he showed all the right qualities of patience, good rapport and thinking on his feet if something went wrong! I learnt a few teaching tips from him. His resources were fantastic (I will steal a few ideas for my lessons).

The students made real progress and loved what they were doing. In between all this, he also had a stall in the hall and spoke to parents after school also, which is a pretty full-on day!

I spoke to some pupils today and they were really buzzing about what they had learnt from Sam. You never know there could be some potential employees/career changes made from yesterday sessions.

Thanks for allowing Sam to come in and deliver and we look forward to working with you and your team in the future’.

We couldn’t be prouder that the students enjoyed Sam’s workshop, and hope that it’s inspired them to think about taking the digital career route. We’re also looking forward to (hopefully) talking to and guiding more young people in the future.

Have any thoughts on our story? Or do you have a project relating to this that you want to get started?
Why not click here and drop us a message today! 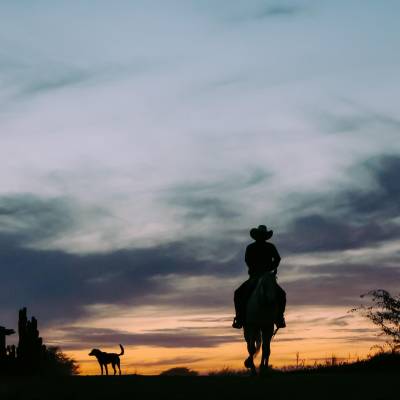 Digital Agencies: The Good, The Bad, & The Ugly

We get it. Putting trust in a digital agency can be daunting. It can be a Forrest-Gump-box-of-chocolates situation. 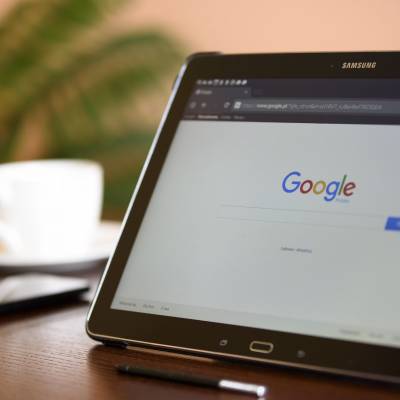 Why Am I Not Position 1?

We’ve heard it before. You’ve probably asked us before. Why am I not position 1 on Google?

That’s great and all, and we commend you for pushing through with it. Unfortunately we no longer offer support for IE; it hasn’t received a major update since 2015 and Microsoft are dropping support for it later in the year.

If you’re using Windows 10 and want to stick with a built in browser, please consider switching to Edge. Or, if you really want to enjoy the internet properly we strongly recommend downloading Google Chrome here.