Home - Our Blog - What Does The Perfect eCommerce Store Look Like? 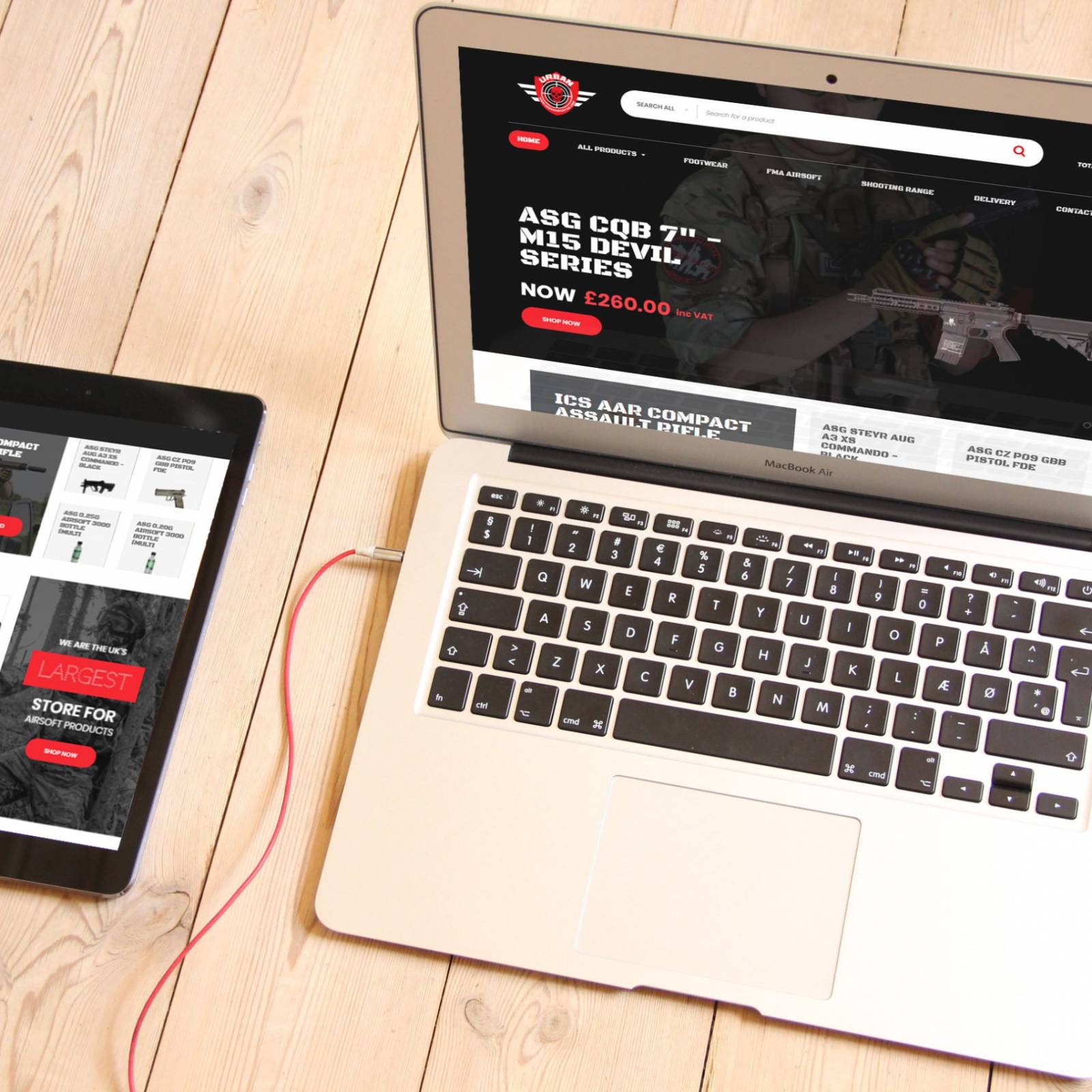 eCommerce is a tough world. With average conversion rates being reported by Moz as just 1.4%, it’s clear that marketers have an uphill battle against themselves to ensure that returns on investment are seen and that traffic converts into sales. It’s all well and good driving thousands of visitors each month to a store but if no one is buying, what’s the point?

With this in mind, it’s important to consider how well a store actually converts. If conversion rates are just 1.4%, that ultimately means That for every thousand visitors, 14 orders could be expected. Not much when you look at it like that is it?

Traditionally, marketers are all too focused upon driving higher volumes of traffic to an online store and often fail to do the maths and address the obvious problems. The bottom line is that if a store is converting less than 14 orders from every thousand visitors, it’s performing at a lower level than a benchmark average. There are several solutions from your website design to the colour schemes used on site. If it’s converting higher than that, then there’s obviously something being done right, however it’s all too easy to overlook simple tweaks and amendments to a store which could have a positive impact upon conversion rates. Alongside driving higher volumes of traffic, working to increase conversion rates can see a stronger return on marketing investment generated for a store.

Of course whilst 1.4% is the average, that doesn’t mean that a higher conversion rate can’t be experienced and it’s often the case that sales are being missed out on simply because no one has taken the time to carry out an analysis and testing to define what works best on the online store from a conversion rate perspective. Known as conversion rate optimisation, in some ways it’s a skill unto it’s own, however using a number of popular tools such as Decibel Insight or Crazy Egg, you can start to build a better understanding as to how consumers interact with the website and, as a result, make educated changes which are likely to have a positive impact.

In many instances, there’s a number of simple solutions to see the conversion rate of an eCommerce store increased, from changing the colour of ‘add to cart’ buttons and re-positioning breadcrumbs through to moving to lifestyle-led images and a host of other simple but effective implementations.

We came across this great infographic from NuBlue which looks at ‘The Anatomy of a Perfect eCommerce Store‘ and feel it does a great job of outlining the tried and tested structure; one which has been proven to convert time and time again.

If you’d like to hear some friendly advice from ourselves as to how we could help improve the conversion rates on your eCommerce store, get in touch!

Liam started the business back in 2013, officially launching the company in January 2014. But his passion for digital began even earlier, when he built his first ever website at the age of 14. 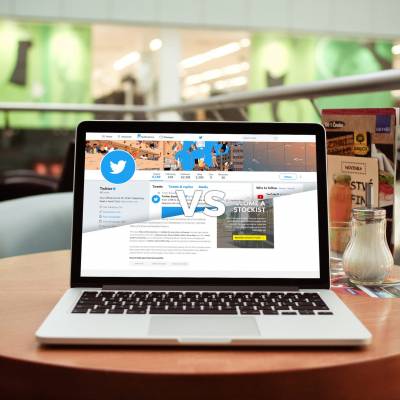 Facebook and Twitter are growing ever more popular as the smartphone market becomes more densely populated. Some businesses have an idea of using social media to promote their business to eliminate the cost of website design. The question is, is this the correct decision? 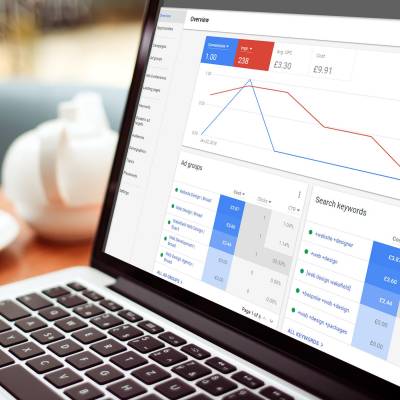 For one reason or another, there may come a point in time when you want to, or perhaps even need to, change your companies name or, at the very least, your domain name. Changing domains is not uncommon, despite it being something which even some of the most experienced digital marketers would run a mile at the thought of.