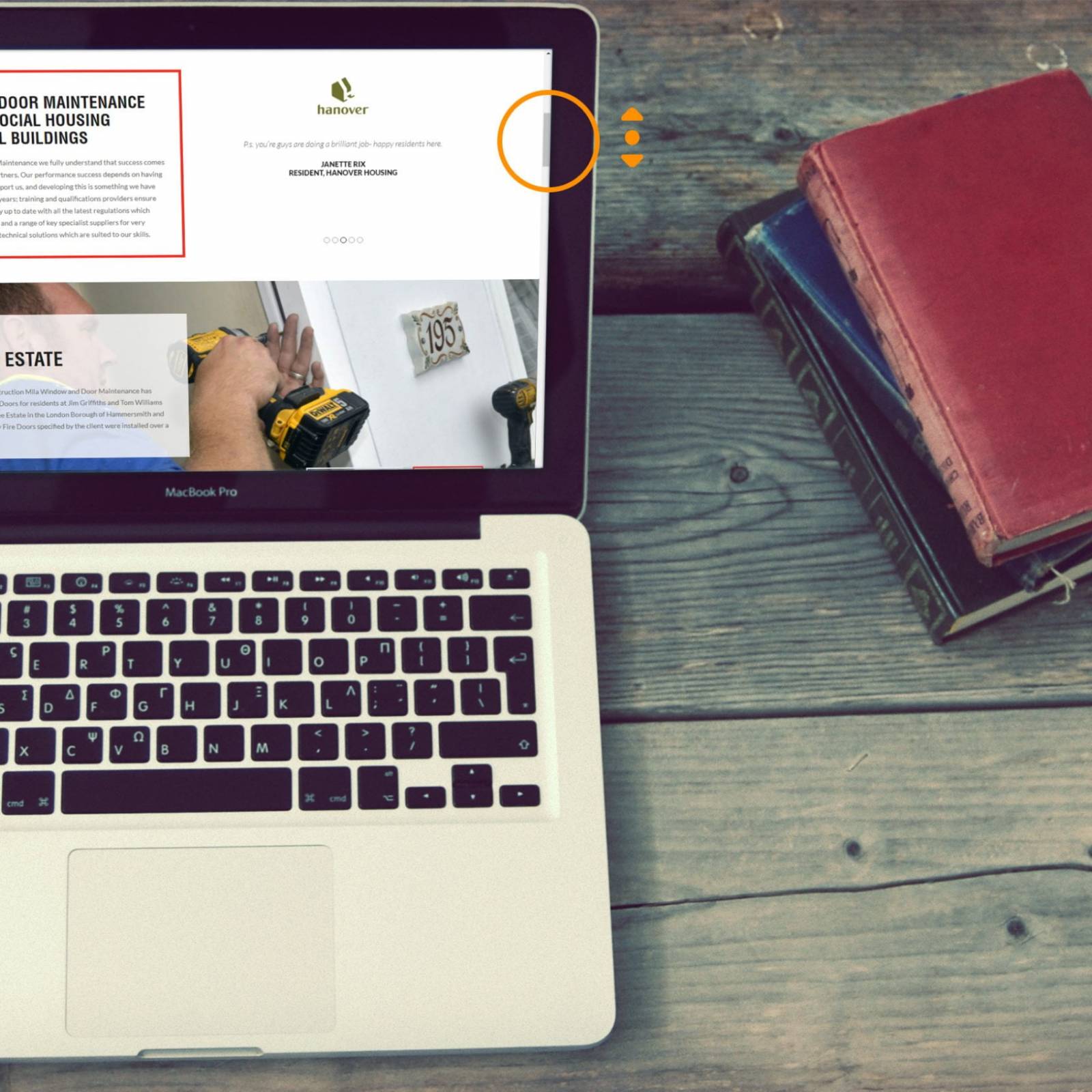 One of the most common web user experience myths around: “Users don’t scroll. All of the important information needs to be above the fold”

This myth originated from the early days of the internet when loading times were a lot longer, and webmasters put the most valuable information above the fold on their websites.

The way in which users interact with the internet and the technology available in the last 20 years has changed dramatically, and in this sense so much so that there is even data available now which proves that users do in fact scroll.

What is above the fold?

Above the fold was originally coined by newspapers as the top section of the front page which is what would be seen when displayed in the shop in order to grab attention. This has translated to websites as the section of the site which is viewable without the user doing anything.

Proof that users do scroll

A recent study by Chartbeat, a data analytics provider, analysed data from 2 billion visits and found that in fact a huge 66% of user’s attention is spent below the fold. This proves that the majority of people spend most of their time looking at content which is only viewable via scrolling.

Clicktale, who are a heatmap service provider, analysed 100,000 page views and came to the following conclusions:

This proves that the majority of people know to scroll on a website and that a large proportion of people will scroll down to the bottom of a page.

What do we recommend?

Even though users know to scroll, the above the fold content will still get the most attention and will help your users decide whether to stay on the page or not. This can have a large impact on the bounce rate of your page.

We recommend having the following elements in the above the fold content:

If you’re finding that users aren’t scrolling on your site here are some things you can test in order to try and encourage users to scroll:

Jordan has been at Identify Digital for 6 years, and as the agency’s Operations Manager he gets involved in a little bit of everything to keep things running smoothly. From liaising with clients and briefing team members to ordering supplies, he’s got most things covered. 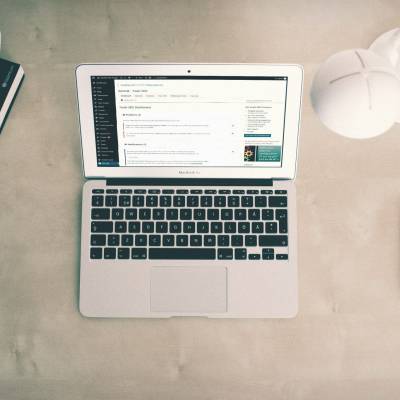 Beginner's Guide to WordPress SEO for a New Website

Wordpress is the most used CMS on the internet largely because it is so accessible and user-friendly. Pretty much anyone can set up a simple site and get it online but then you need to optimise it to be found in search engines. 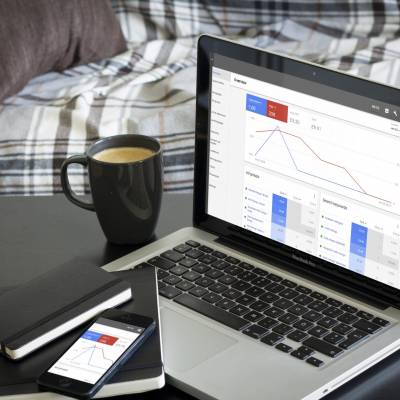 Should you measure SEO success against keyword rankings?

Many of the clients we pride with SEO services come to us asking if we can get them to rank 1 for a certain keyword.

That’s great and all, and we commend you for pushing through with it. Unfortunately we no longer offer support for IE; it hasn’t received a major update since 2015 and Microsoft are dropping support for it later in the year.

If you’re using Windows 10 and want to stick with a built in browser, please consider switching to Edge. Or, if you really want to enjoy the internet properly we strongly recommend downloading Google Chrome here.